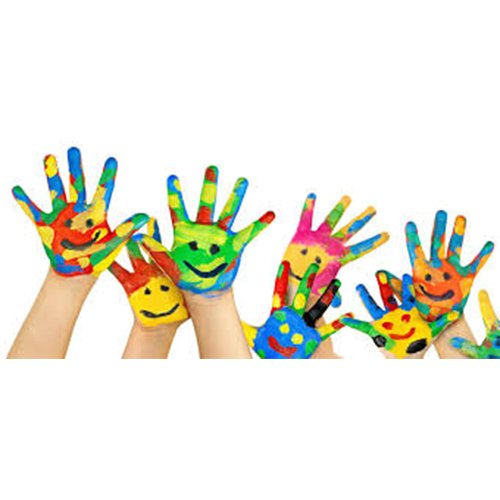 I’ve always struggled with learning new languages. I often listen to my bilingual friends in awe, wondering how they can possibly hold on to so many words. What language do they dream in? And think in? And feel in? My Lebanese friend often merges Arabic, French and English seamlessly in a single sentence, but I have enough trouble wrapping my head around there being 1000 different names for aubergine (add guinea squash and egg fruit to the ever-growing list).
I am an intern fresh off her mound of textbooks and theory, with limited experience in the field, I felt flustered at the thought of counselling children through trauma. Entering at such a critical stage and being tasked with supporting them while they recover and process their experiences felt fairly overwhelming. The question of “what if my mistakes exacerbate their pain?” swirled through my head repeatedly the night before I arrived, often closely followed by “what if I’m not strong enough to hold their pain?” The very real doubts and fears I’ve heard echoed by most psychologists and counsellors when they first begin their task of emotionally containing the masses.
I didn’t counsel my first day though, much to my relief. I did make a story in a sandbox. Expecting to learn about administration and organization I was informed when I arrived that we would be spending the morning ‘playing’. A volunteer was asked to come up and build a sandbox story we could analyze and unpack as a group, and I eagerly put up my hand. I was told I could make up a client experience, or I could channel one of my own. Kneeling next to the box, I didn’t make a decision, I just began to place items where I felt they most belonged. I remember a familiar feeling washing over me, I was communicating a story from a distant time, in a language I had almost forgotten.
When I was 5 I went through my own trauma, and I attended play therapy too. By the time I hit adolescence, I was seeing your run of the mill “talking cure” psychotherapist. Each session was words strewn haphazardly across the hour, intermingled with crying and bouts of dead silence, or downcast eyes and fidgety legs. Play is different. When I played, I felt disconnected from my body. I was the bouncy ball king with the ring for a crown, or the paper doll called “Sasha” who was popular and pretty and wore all the latest trends. I just played. I remember in middle childhood, when I attended art therapy, she let me work with clay (much to my delight). I built an alien and decorated it with glitter and pipe cleaners, along with a planet covered in giant clay glitter craters and a space ship to match. It could be interpreted that, at the time, I identified as the alien because I felt like an outsider. Struggling to find a sense of belonging, I built my own planet, and a space ship I could use to fly there whenever I needed to. It would have been true, but I certainly could not have told you that as the introverted, awkward 10-year-old that I was.
The language of play allowed me to communicate on a sub conscious level thoughts and feelings I had not yet made a part of my conscious reality, those which governed my behavior with an iron fist. It helped me to process experiences in a way that made sense. It didn’t retraumatize, or force recollection. It didn’t even require me to be a part of my own mind and body, it gave me permission to disconnect.
On that same first day at Jelly Beanz I watched a session through a one-way observation window between a young girl who had been badly burned by her mother, and her therapist, Simone. The young girl spoke Xhosa (almost exclusively), and Simone spoke in English (with a few basic Xhosa words she’d learned from Vati). I watched closely as they interacted. Basic phrases and nonverbal cues were used to guide Simone’s involvement in the session. Where was Simone allowed to sit in the Wendy House? Should she help hold the dolls? What would she like to do next?
However, the more important story the little girl revealed was not the answers she gave to these questions, but what she did with the space in between. It was the way the client nurtured the dolls and tucked them carefully away into a cradle, it was her need to lock all the doors of the Wendy house when she went inside, or her love for dipping her fingers in gloop that showed Simone what she needed without using words. Language facilitated what she did, but play unlocked what she didn’t have the words to say.
Like I said before, I’ve always struggled with learning new languages. What I’ve come to learn is that I may not be able to give you every translation and variation of the word “aubergine”. BUT what I can do is tap into a collective unconscious that exists beyond the bounds of words or language, where shared ideas on needing love, feeling like an outsider and being scared can be used to build a relationship. More importantly, where a sandbox and a crate of toys, or a baby doll and a cradle allow us to tap in to a universal language we’ve all spoken at some point but may have forgotten and that is play. 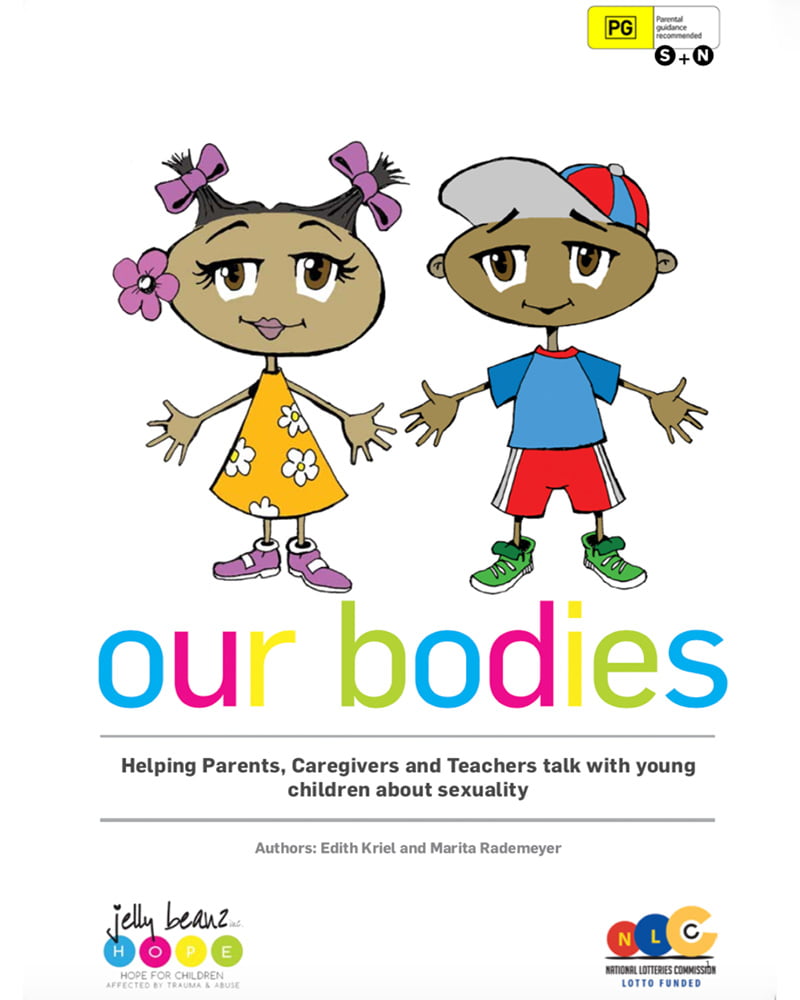